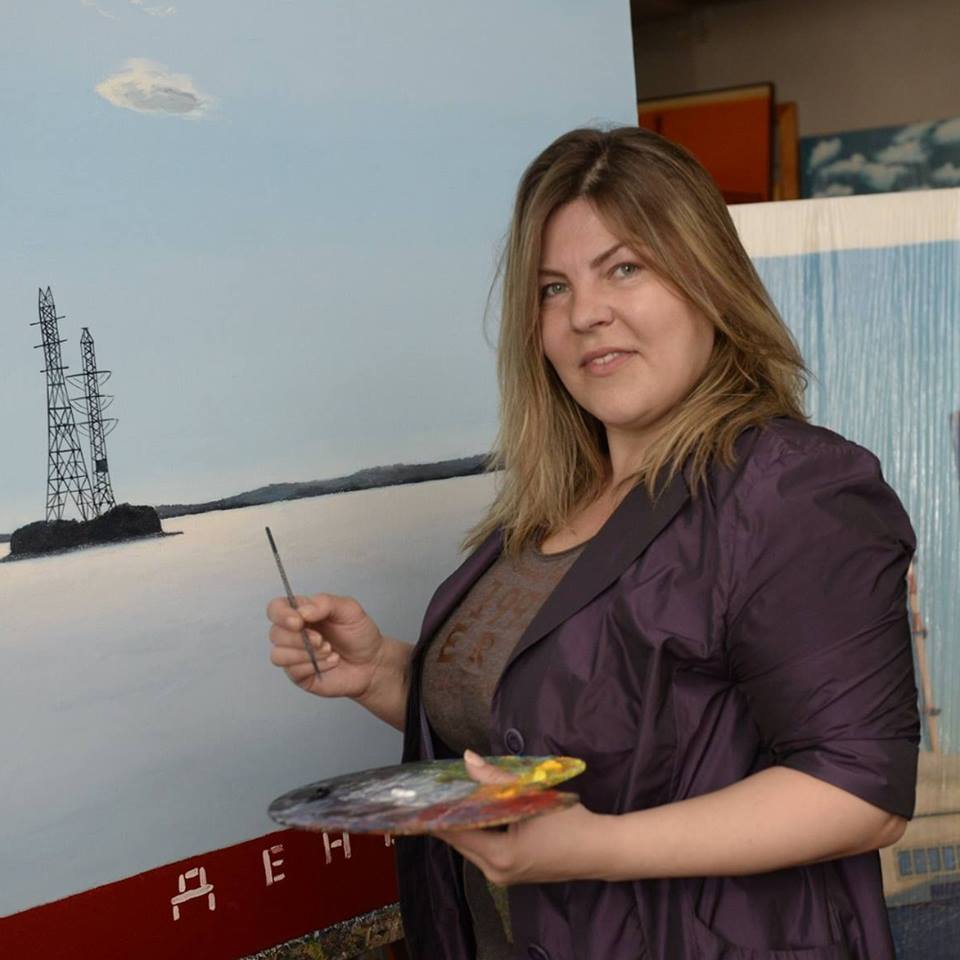 Julia Malinina was born in Shodnya, Moscow region, in 1980.

2007 – graduated from the Surikov State Institute of Fine Arts (Studio: under the guidance of People’s Artist, Member of the Russian Academy of Arts, Professor Tatyana Nazarenko).

2006 – awarded by the gold medal of the Russian Academy of Fine Arts.

2008 – Grant from the Russian Ministry of Culture, Russia.

2011 – a teacher at the Surikov State Institute of Fine Arts, works with professor Tatyana

Museum and exhibition complex of the Moscow region "New Jerusalem".

Since 2001 takes part in Russian and foreign exhibitions. including in UK, Italy, Germany, and Lithuania.

Lives and works in Moscow.

2008 – “Youth of Russia”. Was awarded by a diploma of the Russian Academy of Art for original artist’s idea. Saratov.

If you want to buy the orignal artwork or prints, contact  the Artist  directly 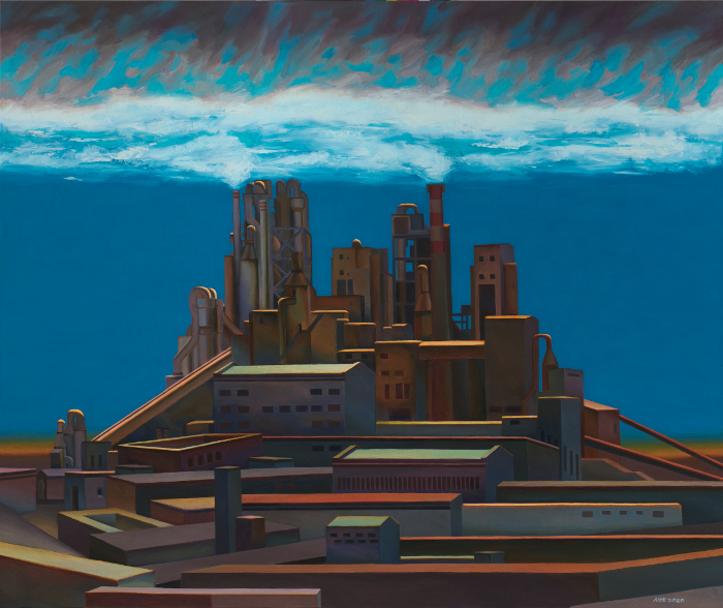 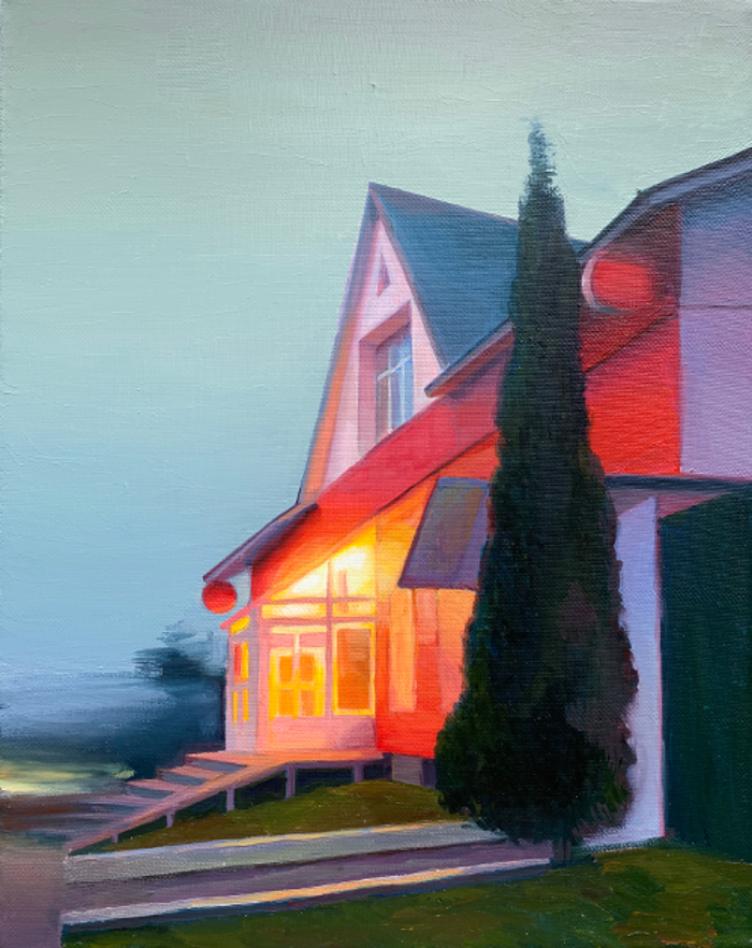 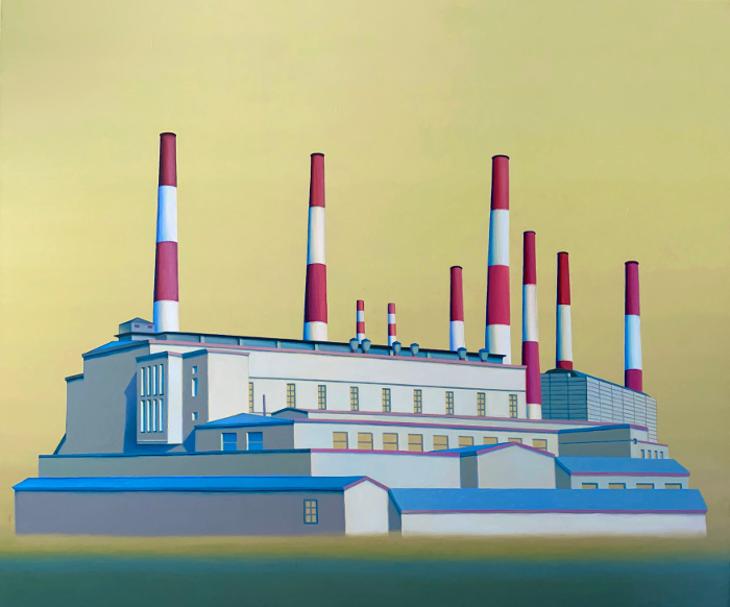 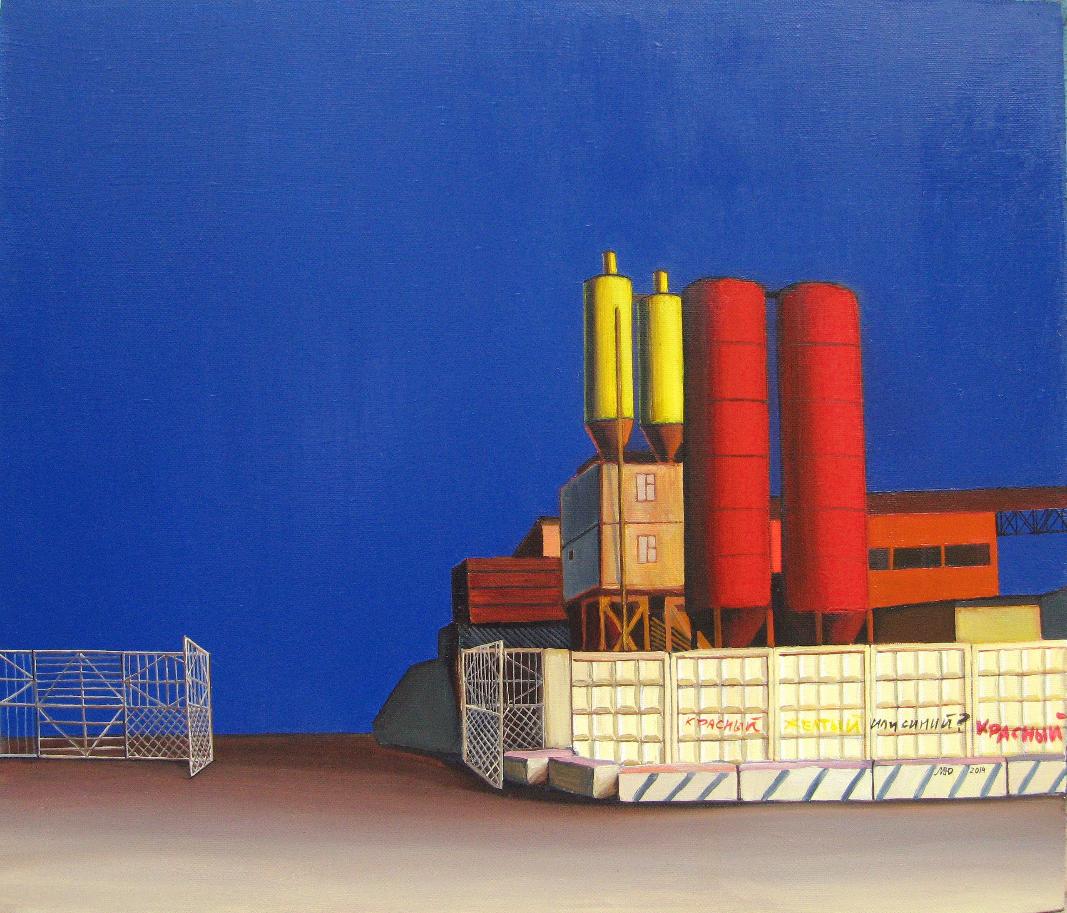 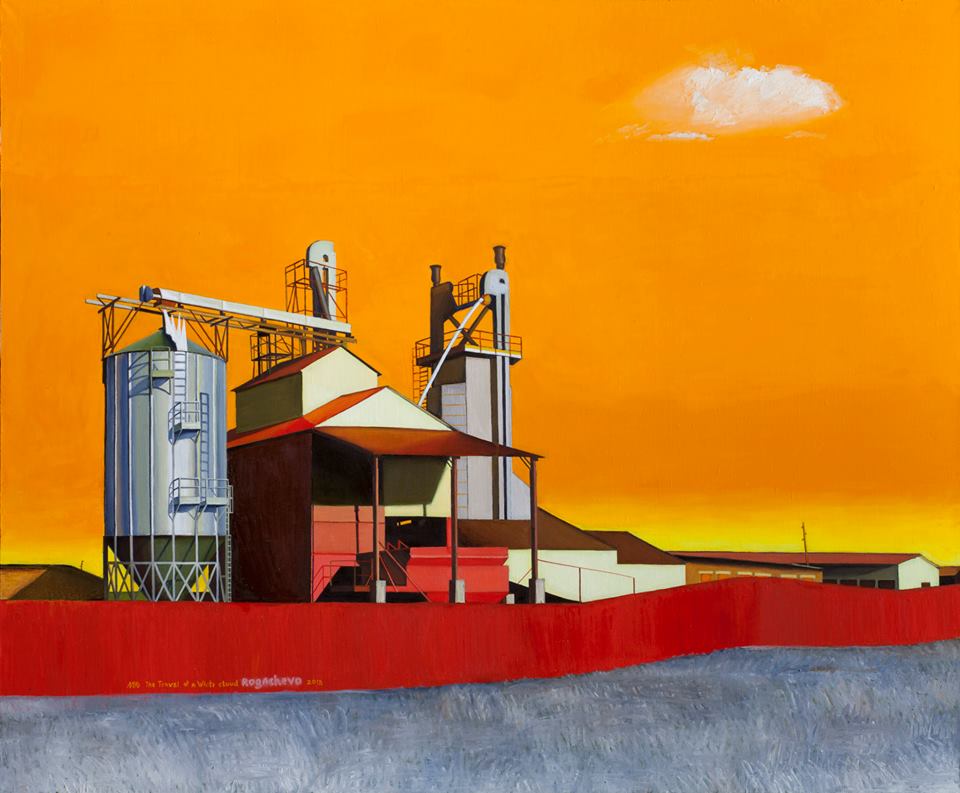 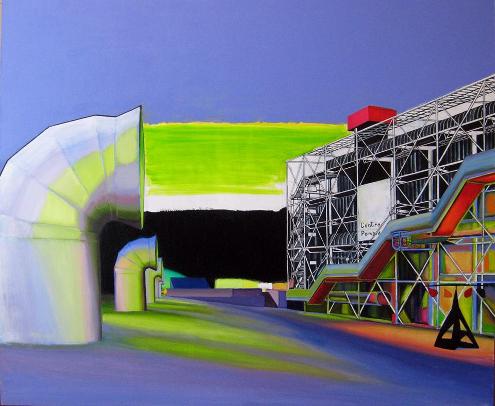 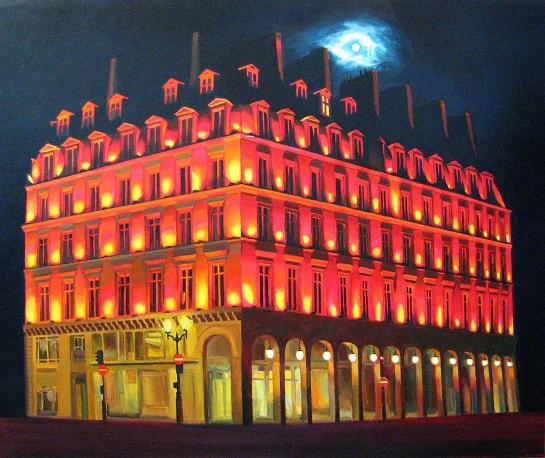 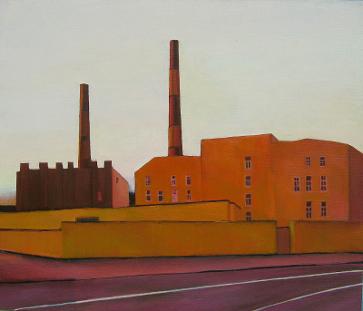 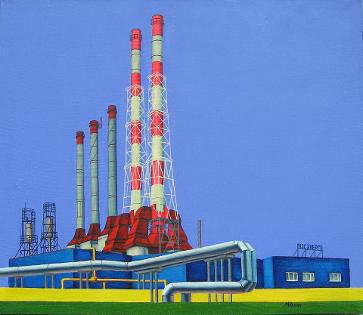