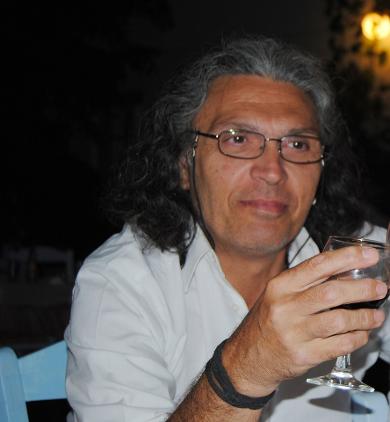 Born  in Piraeus, 1958. Although his formal studies were on Economics, his love for the  Visual Arts has always been his dominant interest. He was initiated in the secrets of colours, shape and   mold by important Greek and foreign masters of the Arts. Giorgos Sardis participated at his first public appearing into collective and private exhibitions, and that way, through Art Halls and Museums, his work has found its way into private collections.

For a long period he was occupied in the field of fashion, by designing fabric and painting on clothing. His latter relation with sculpture led his artistic form in a game of  harmonical balance [painting and anaglyph(relief)] thus adding a new dynamic in his works. Later he was involved in alternative therapies [Art Therapy] in which arts painting and sculpting are aiding the process of self – awareness and self – healing

Since January 2009 he has undertaken  the artistic direction for the cultural multi-space “Ash in Art”, creating a Network of Visual Arts Technophiles [N.Vi.A.T.] for the promotion of new, arising artists. In Nicaea (greater Athens area) he will inaugurate  the Visual Arts Festival, under the title : “Cross Over”, on July 29th,  to celebrate the five years of  the “Ash in Art”. The festival will host 100 artists, who will begin the artistic tour around Greece. First stops: Nicaea – Patmos – Ithaca.

In2009, in collaboration with the musician Poupeta  Lappa, they created the audio– visual ensemble under the name: “Chameleon”. In their joint appearances the improvisational performing creates tonaland chromatic games.

October 2009, equipped with the knowledge and the experience of his personal struggle to become a substantial factor of the artistic stage, in Greece, he takes up the tasks of production and management of all sorts of  artistic events{sARThis THE }. With a lot of help from his friends he relies on team work to succeed in what may seem too difficult or even impossible. Endorsing competitive spirit limited only by artist’s dignity the objective is to create platforms of direct liaison between the artists and the people. 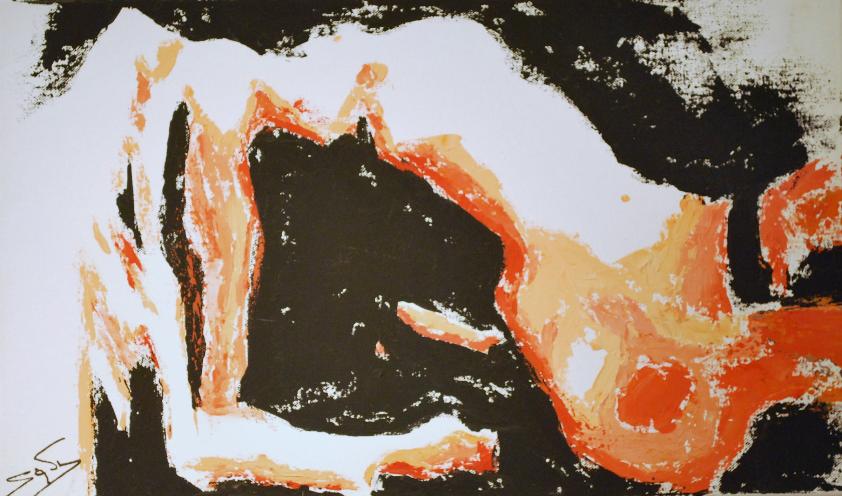 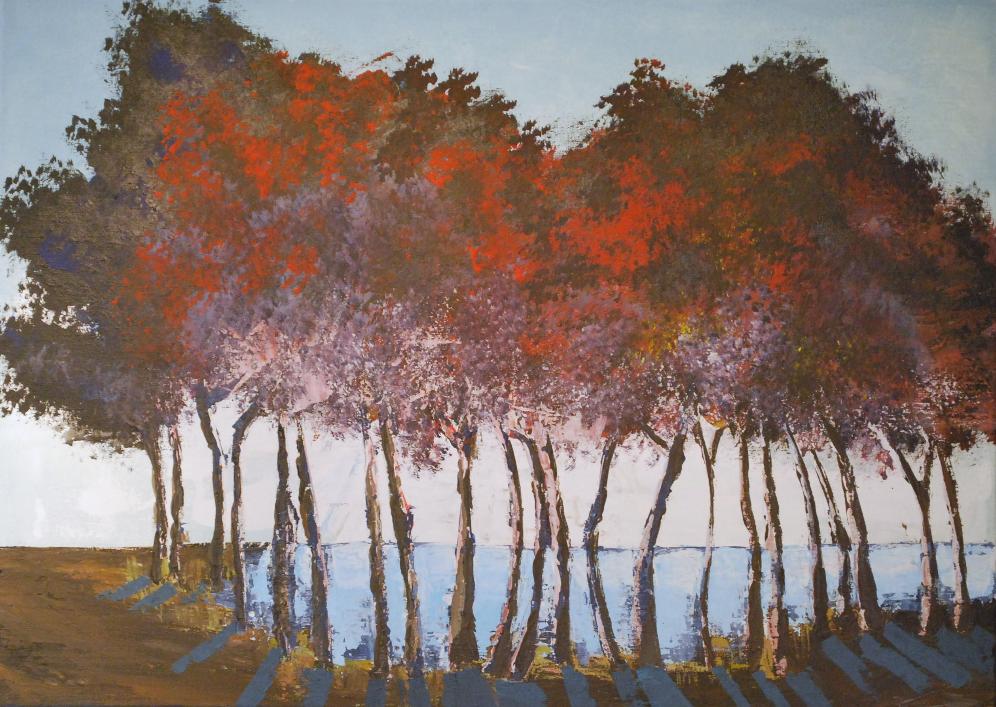 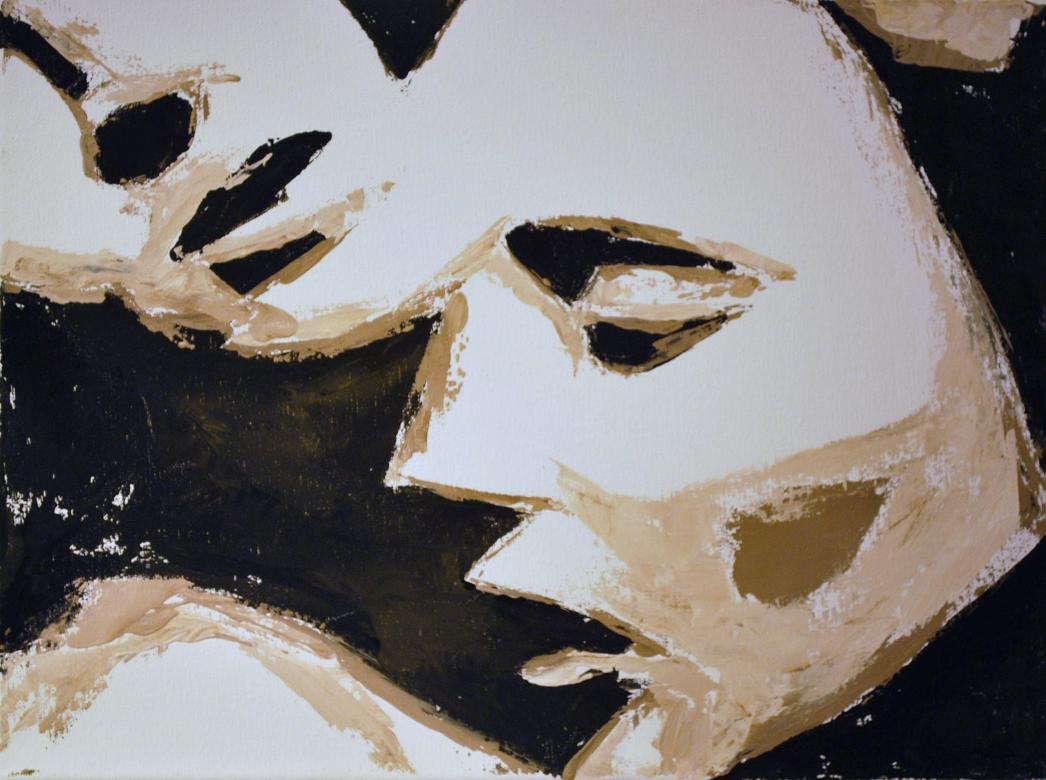 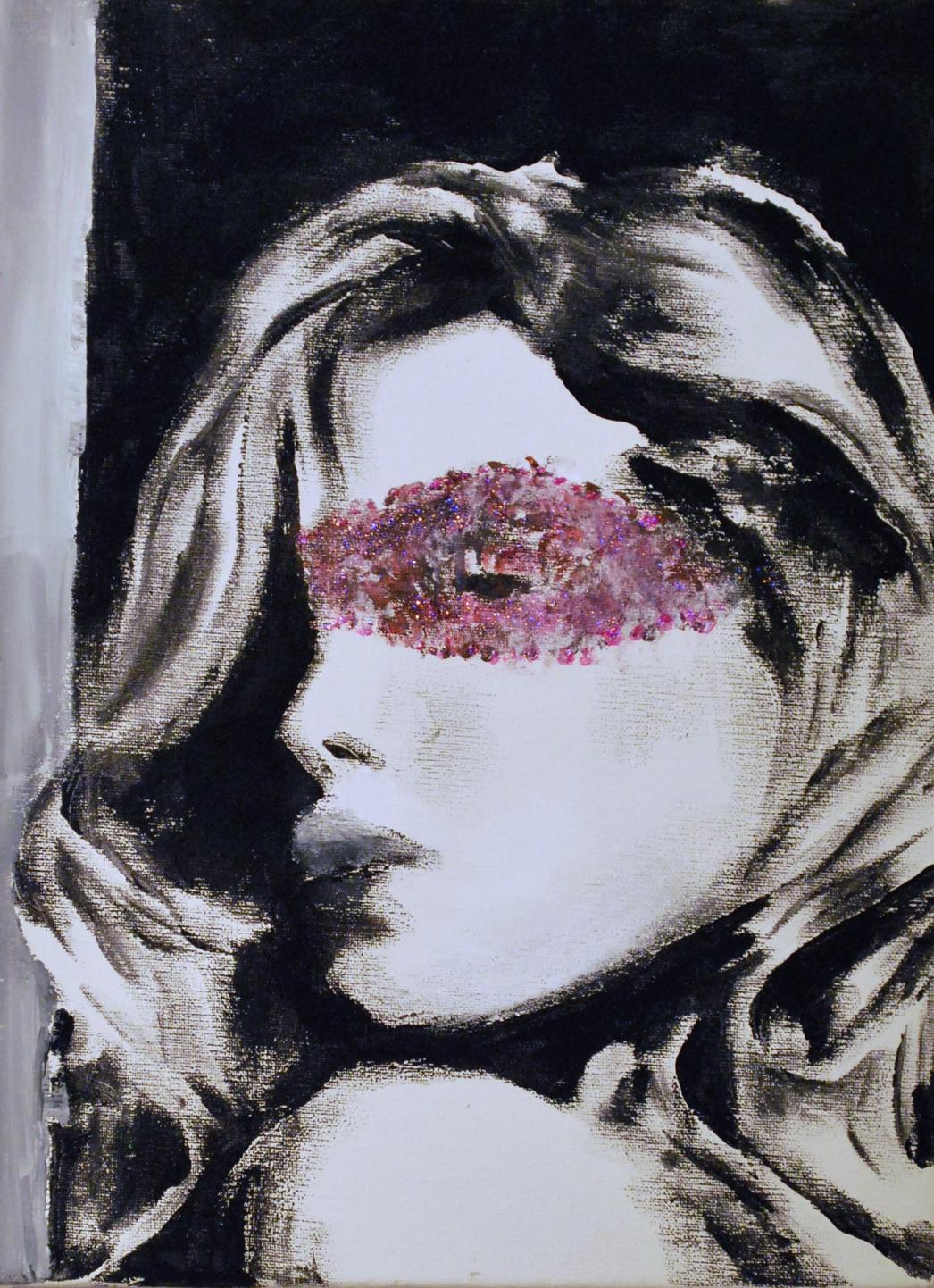 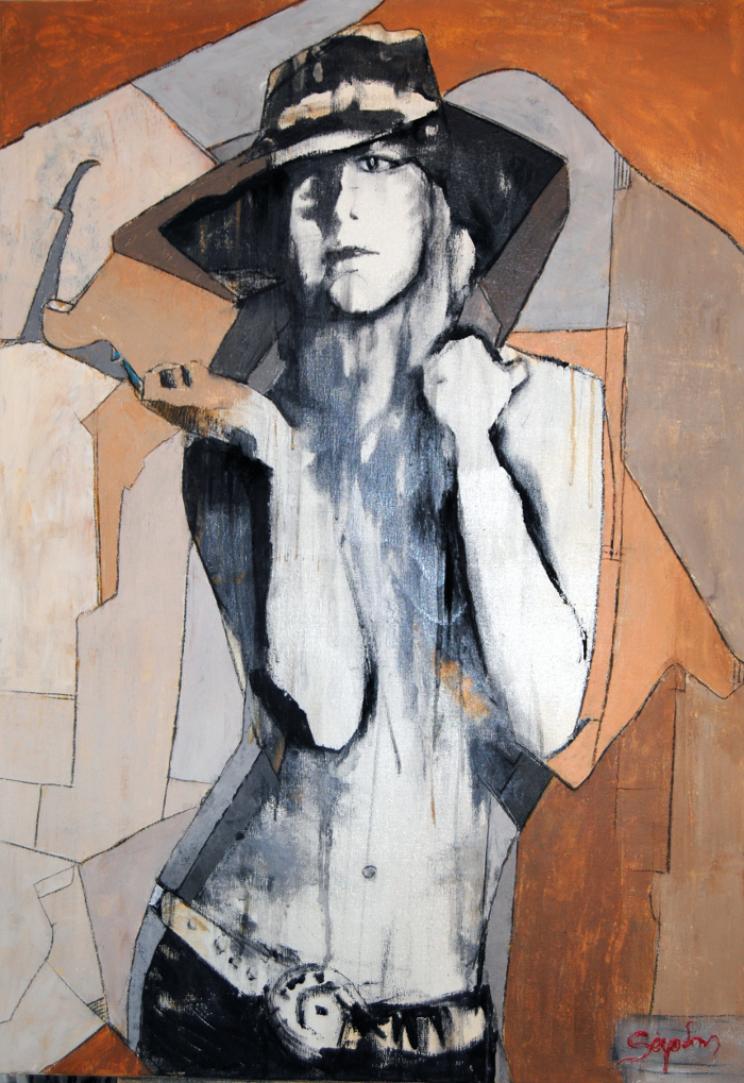 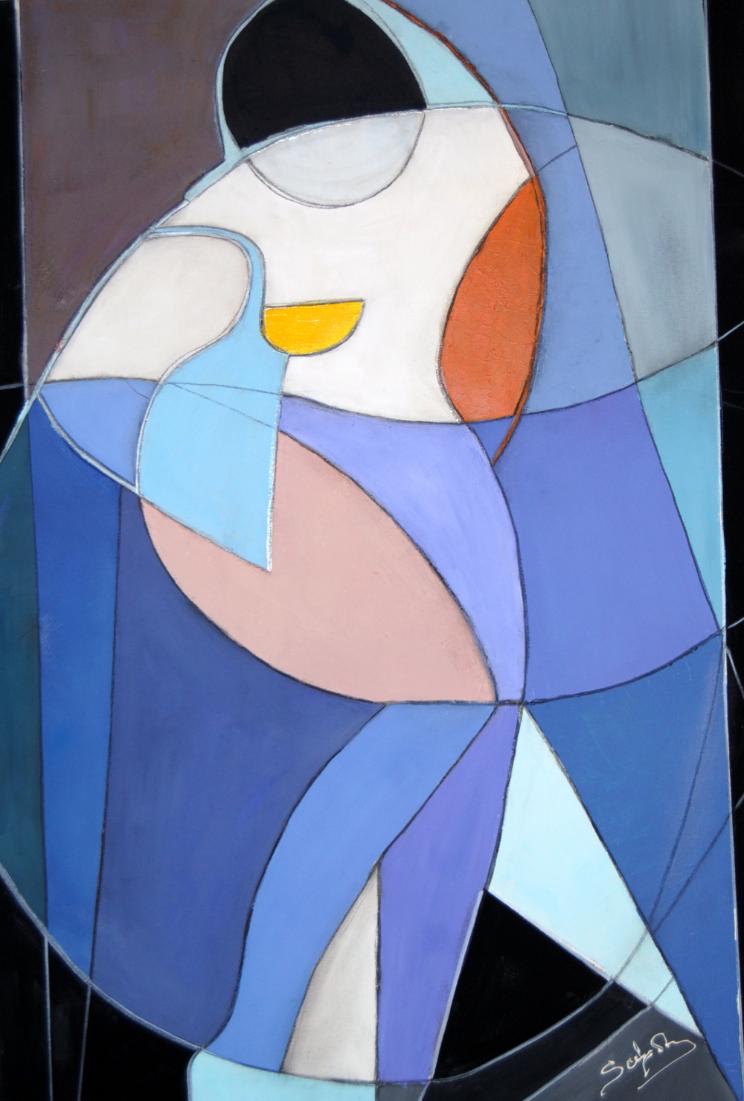