Born in Sweden, Carolin Terzian began painting to explore beyond the confines of consciousness. Influenced by her grandmother’s stories of the Armenian genocide and her father’s debilitating car accident, she analyzes the edges of humanity with her work. She is fascinated with both the origin and end of civilization, expressed in the visages of ancient relics and crumbling modernity in her paintings. She aims to ask where one stands when the axioms of society we take for granted are so fragile.

An autodidact, Carolin primarily uses rainwater and homemade brushes. Combing her themes of the paradox of natural growth and technological decay she has also used computer refuse, cracked stones and moss as tools. Her pieces are a planned anarchy, inspired from chosen iconography and then drifting into improvisation. Her installations often incorporate macabre audio allusions to reinforce her themes. 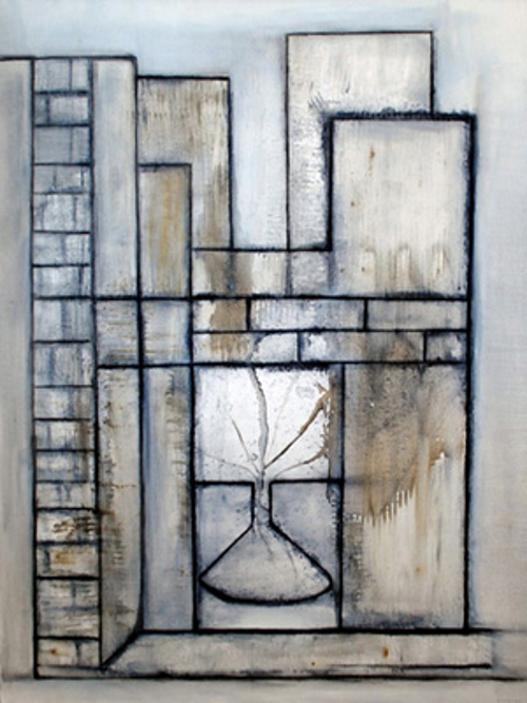 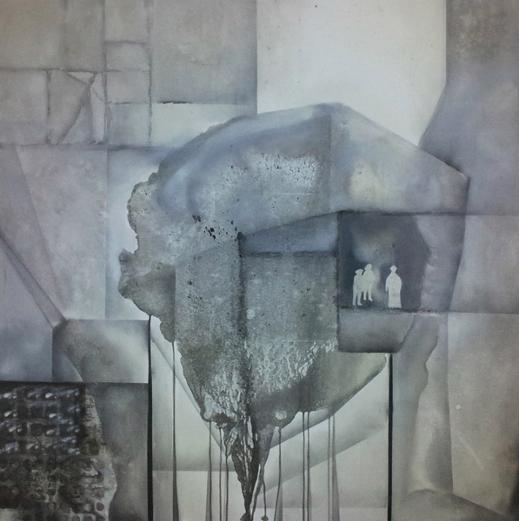 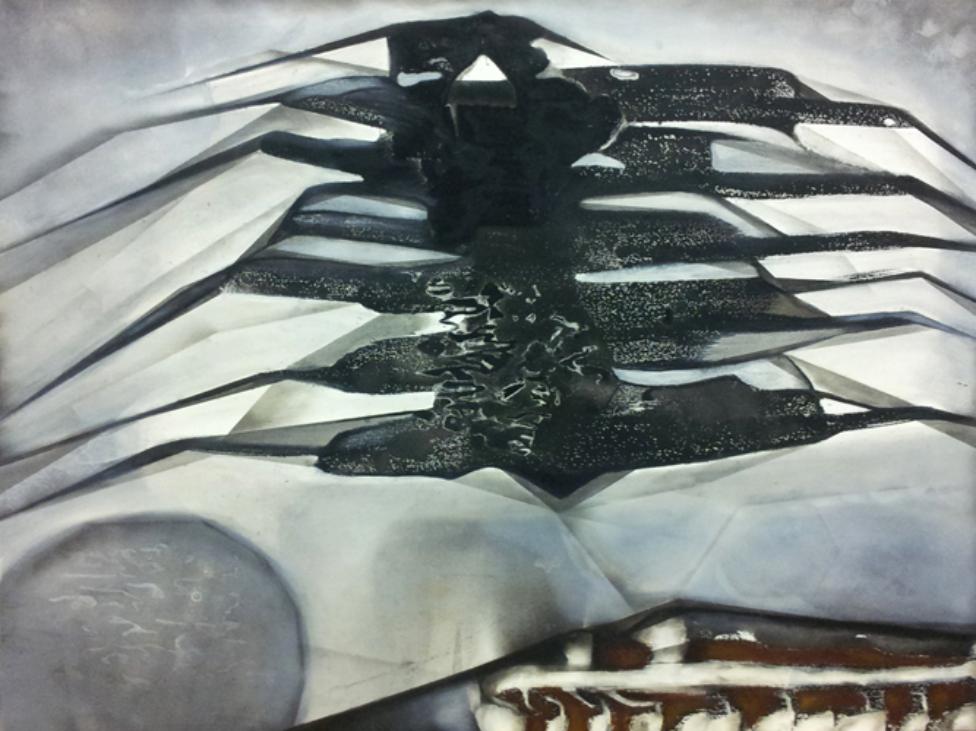 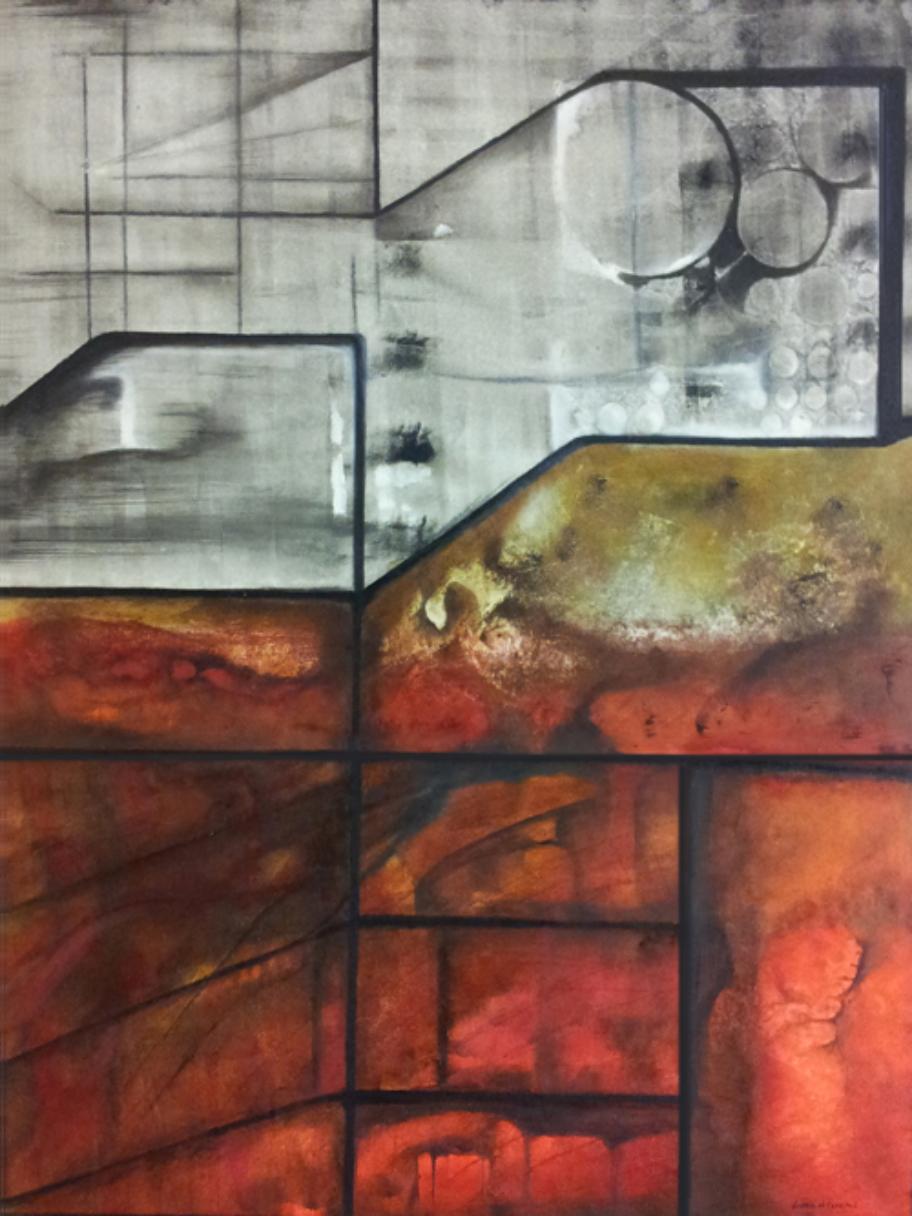