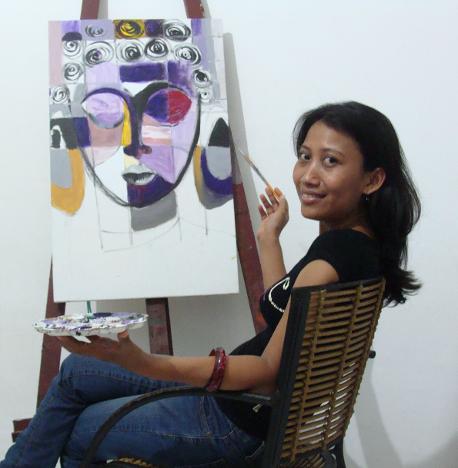 I would like to introduce about my biography in the detail below:

My Artist Name is Suryani

Although my parents sent me to University to study foreign literature and languages, it turned out that I am an artist. Bali inspired me as strongly as the artistic blood is flowing in me. I fell in love with art and I can't stop loving it. I read a book "Everyone can draw" which motivated me to start learning how to draw.

By following modern arts- and self-development, I finally became a consensualism artist

Style Consensualism is characterized by abstract geometric compositional works in balance with the roots of impressionism and the elements of shape, light and color.

I had my first solo exhibition at the “Ginger Moon” Restaurant in Seminyak, Bali- Indonesia on December 2013 - January 2014.

The second solo exhibition at Lestari Restaurant in Seminyak, Bali-Indonesia on August – September 2014.

If you want to buy the orignal artwork, contact  the Artist  directly 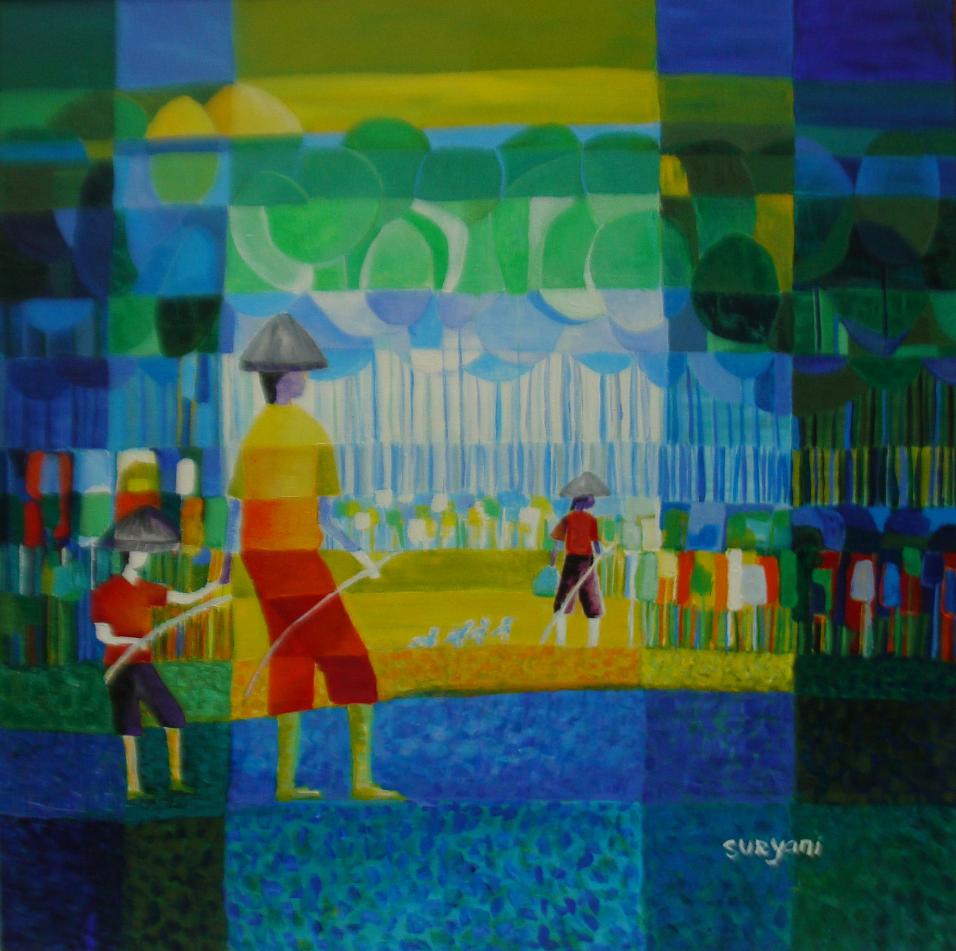 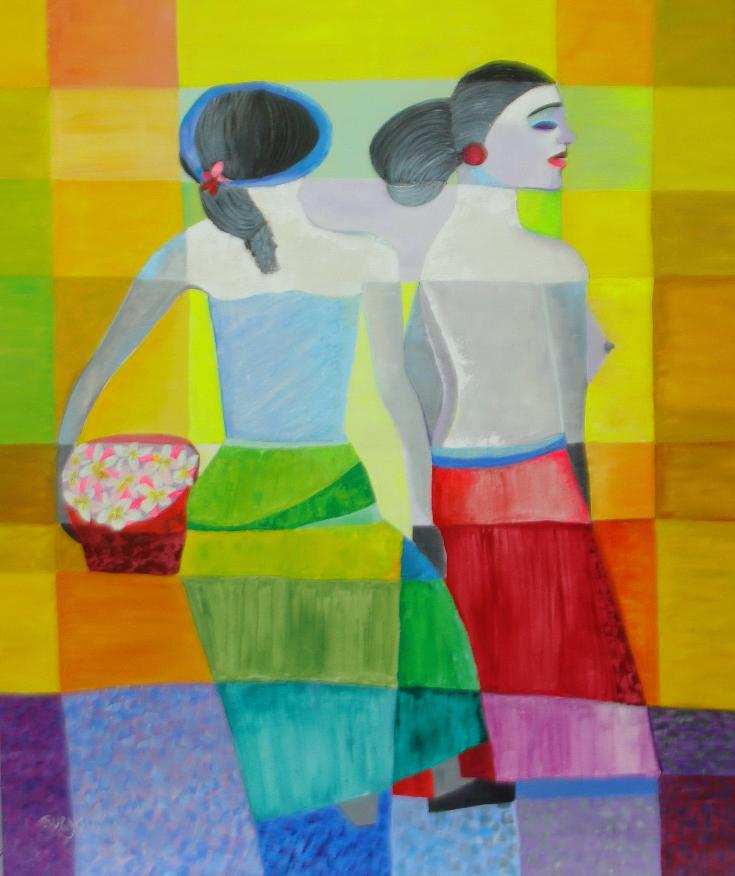 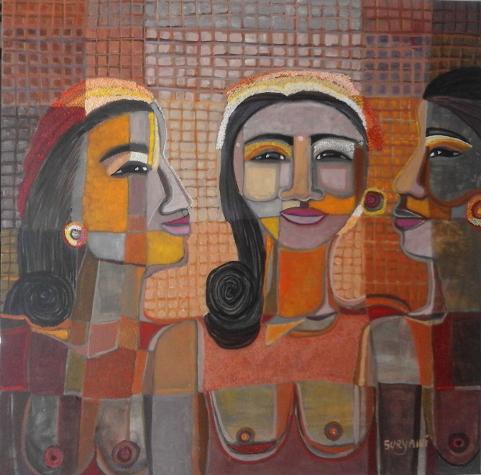 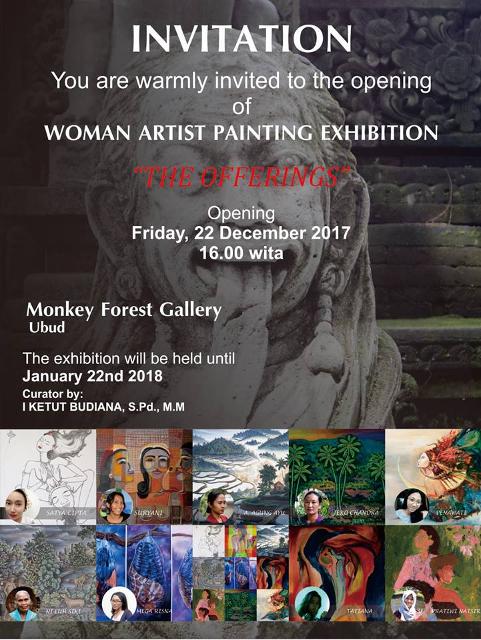 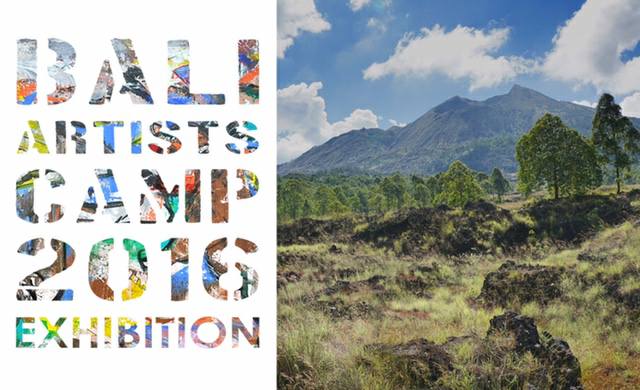 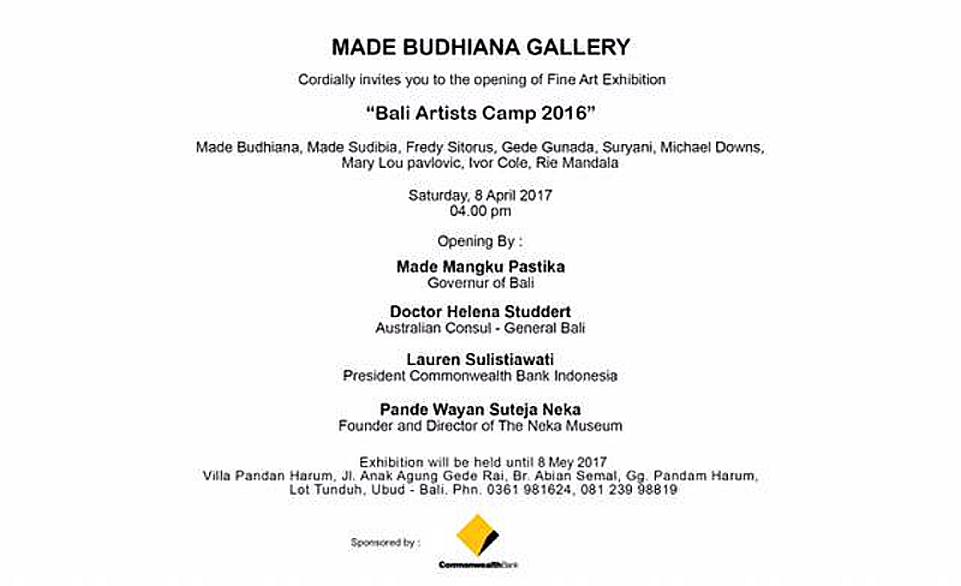 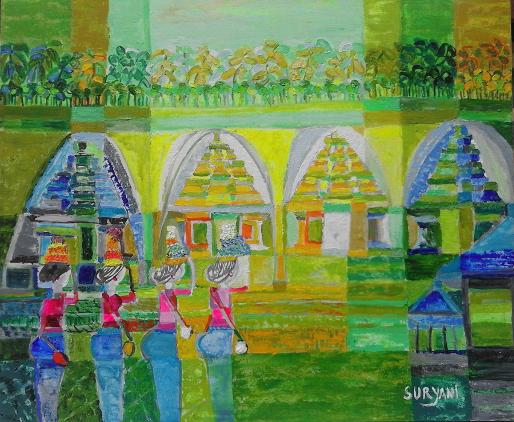 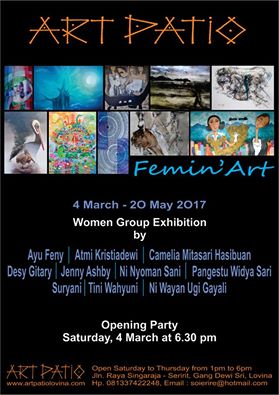 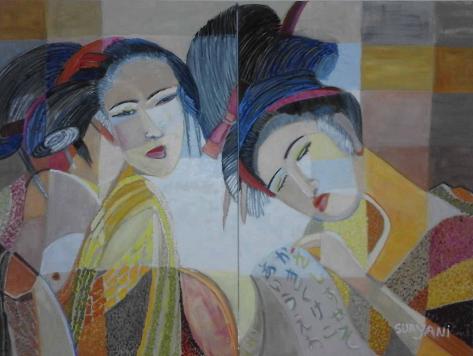 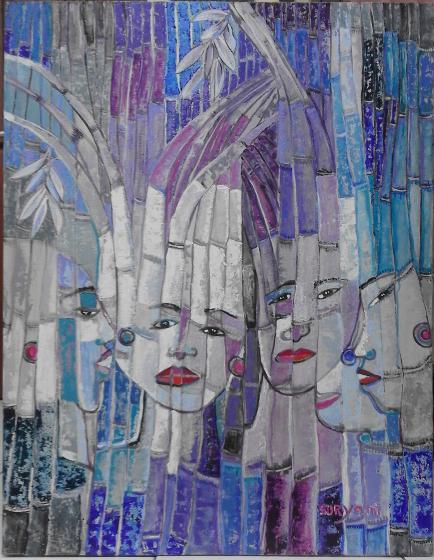 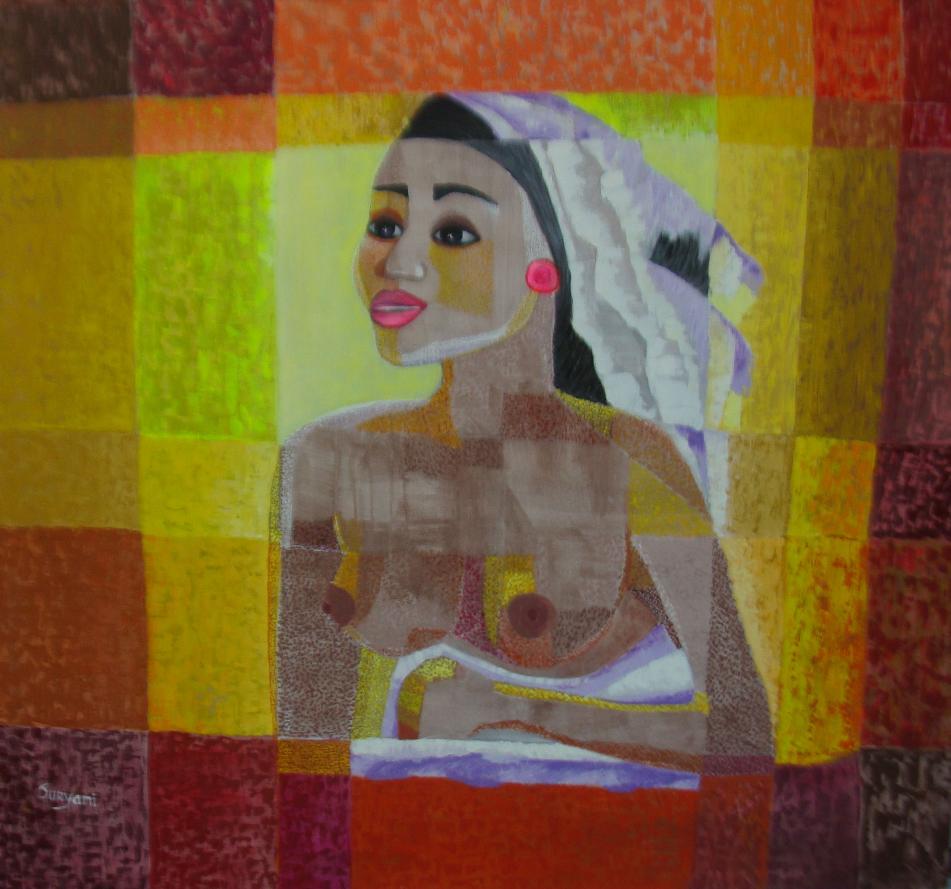 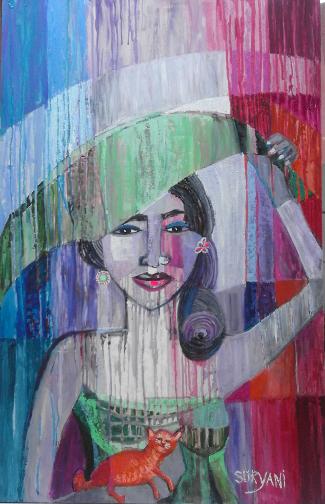